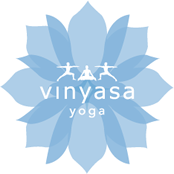 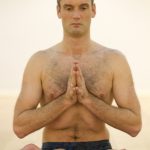 David’s main Ashtanga influences thereafter were the founders of Yogaworks in LA, Senior Ashtanga teachers Chuck Miller and Maty Ezraty under whom he studied with between 2003 – 2011. They taught him how to practice dynamically yet with humility and with an emphasis on safety.

Between 2002 -2012 he also studied in India, Australia and the U.S under various Senior teachers in both the Ashtanga and Iyengar Methods through retreats or intensive courses.

His current studies include both the Chinese and Indian systems of healing through the Marma system of Ayurveda and the Chi Kung, Ba Gua systems of Chinese Medicine.

His teaching is therefore influenced by many styles and methods of Hatha Yoga yet is rooted in activities that free the physical and energetic bodies from their obstructions and harness the potential of the lifeforce safely and effectively with joy, humility and gratitude. 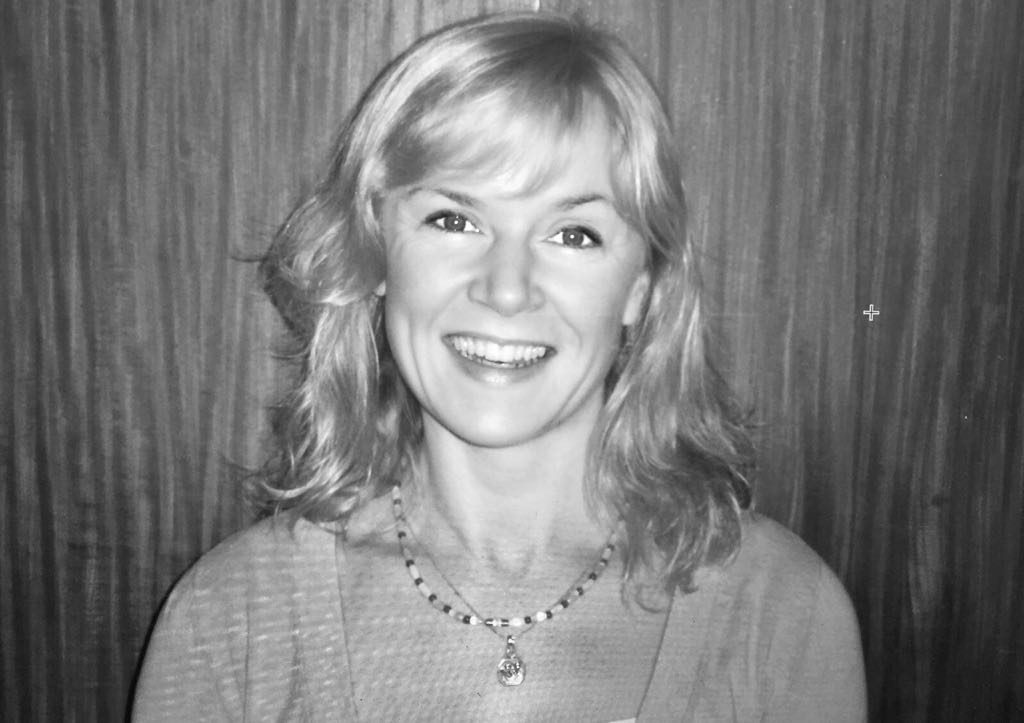 Ruth came to yoga in 1998. Its immediate impact was profound & quickly led to a sincere and dedicated practice. Ruth studied in the Iyengar tradition for over 10 years and is a qualified Iyengar teacher. Between 2005 and 2010 she travelled annually to her Iyengar teachers, Rajiv and Swati Chanchani at the beautiful foothills of the Himalayas. She spent extended periods of study, exploration and immersion in all aspects of the subject there and assisted Rajiv in the medical and local classes. She has studied at the Iyengar Institute in Pune.

Ruth continues to travel to India and recently spent a month in Varanasi experiencing this amazing city while being exposed to some of its musicians who keep alive the ancient art and practice of devotional sound through the classical Indian music system. She has been studying Sound Sadhana with Natasha Nandini since 2012 www.gandharvayoga.com

She has been teaching since 2003 and was a co-teacher with her husband David Curtis on the Vinyasa yoga teacher trainings www.vinyasayoga.ie in Ireland from 2006-2011.

In her spare time Ruth loves to read and is particularly captivated by the mythology and expression of yoga through the Indian texts including the Ramayana, Ramcharitmanas, Bhagavad Gita, the Upanishads and some of the great Sufi poets. She has a keen interest in both Ayurveda and Vedic Astrology as helpful guides in her daily life and acknowledges Dr Robert Svoboda as a positive and informative influence.

Ruth is deeply grateful for the knowledge and guidance her teachers have shared. She is a student first and foremost and continues to enjoy learning, exploring and experiencing the twists and turns of all she has been exposed to in this life. 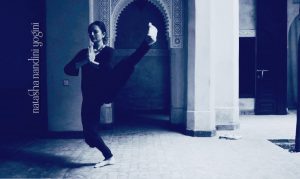 Teacher of Sound and Dance

Since 1997 Natasha has been studying yoga, Indian classical vocal and Indian classical dance  as methods to cultivate the self. In her spare time she studies Tantra, mainly non dualistic Kashmiri Shaivism and the Shri Vidya, with a focal point on srsti/samhara through sound.

She has been travelling to Varanasi, India for the last 20 years to deepen her studies and to host sacred tours with an emphasis on an inside look at the musical and religious lives of the local people.

She currently lives in London where she teaches Yoga and Dhrupad for self-realisation.  On a physical level, in her 20s and 30s she suffered from a very weak lower back which she has overcome through the practice of yoga. Her personal experience has given her a lot of insight in helping others with this very common ailment.

There is a strand of music in India known as marg. It does not only consist of accumulating a technical repertoire, in the same way that Yoga does not only consist of just learning a certain number of postures. The process involves a variety of subjects all related to cultivating the higher self.  In this her guru is Pt. Ritwik Sanyal who is based in Varanasi, India. She also learns from Pt. Rajan & Pt. Sajan Misra, of Banaras Gharana by spending much time with them.

Natasha will introduce the Dance, Sound and some Sacred texts to the Practitioners courses.